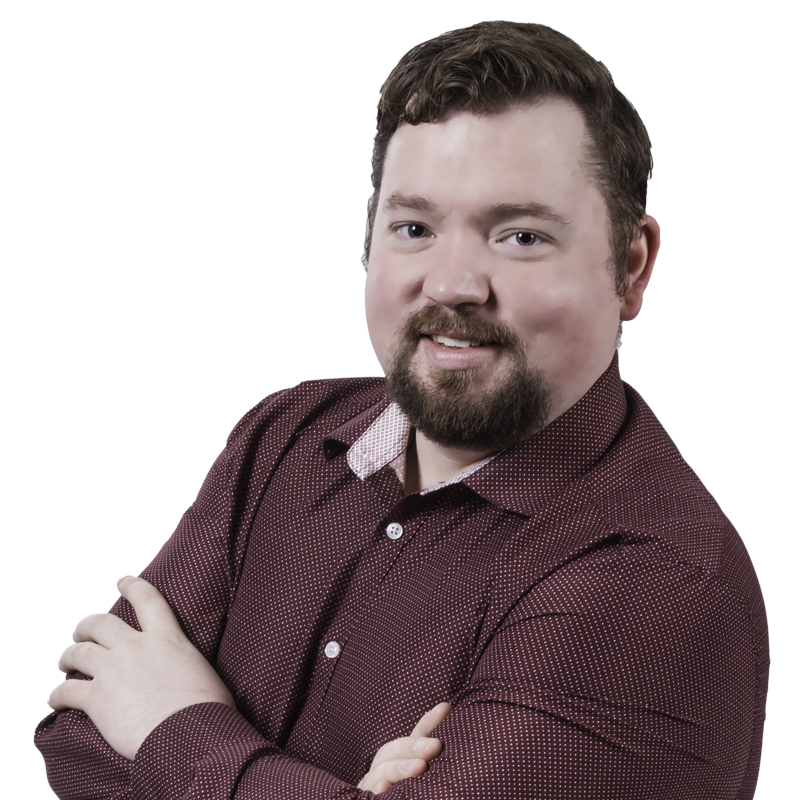 “Your vibe determines your tribe.” Anonymous

Taylor comes to Sage International, Inc. / Sage Advertising & Marketing with a ton of life experience. In his early 20s Taylor spent 6 years in the Navy on board the USS Theodore Roosevelt Aircraft Carrier, traveling all over the world and immersing himself in foreign cultures.

In his late 20s Taylor went to collage and earned his Bachelors of Science degree in film from Full Sail University in Winter Park Florida. It was there at Full Sail where he got his first big break into the film industry. Just prior to graduation Taylor was hired to work as Leadman on the Netflix show “Real Rob” starring Rob Schneider.

After “Real Rob” Taylor continued to work in TV, he spent a brief time working on American Idol, Restaurant Rescue, Beverly Hills Barrio and several independent films before he went to work as a Producer for FOX and NBC in Reno and Manager of My21TV.

In late 2015 Taylor transferred to a FOX and ABC affiliate in Macon Georgia where he worked for several months before returning to Reno where he took a position as an Audio Visual technician and Lighting Director for the Eldorado Resorts.

Taylor came to work for Sage in early 2017 where he now produces and edits 2 radio shows, TV and Radio commercials and manages social media accounts for several of our clients.  Taylor is highly motivated and driven to succeed in any task he takes on.  He is highly creative and committed to providing a fun, stress free and effective experience to everyone he works with.